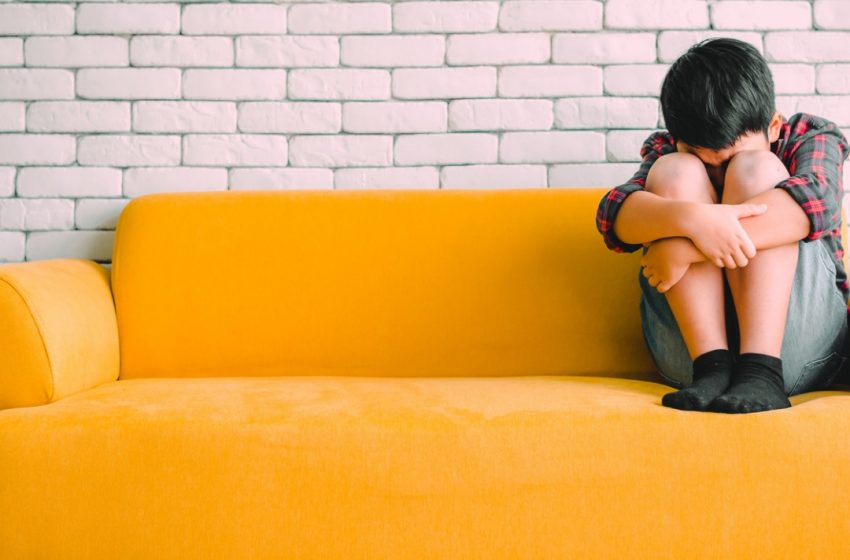 Time outs became popular after the famous show Supernanny, where the “Supernanny” used Time-Out as a consequence of not following pre-set rules for children.

The said, time out technique was – The child had to stay in a room or a chair for the minutes of the age of the child, and the parent would talk to the child after they finished their time out, about why they were sent in the timeout the first time and how they could have prevented it.

Although the concept was developed way back in the ’60s as a milder punishment in lieu of harsher punishments like hitting, it actually became popular through Supernanny.

However, today most people don’t know this or the correct way of putting a child in time out. It’s really being used place of punishment, to either scare or punish the child.

You see timeout when used incorrectly, is quite a harsh punishment in itself. Because it has the potential to leave the child more confused, frustrated and emotionally drained than before. Sometimes even scared!

But there’s hope – When used correctly time out can serve as an opportunity for the child to understand his/her emotions and actions, so they can prevent creating a situation that calls for a time out.

Ideally, you should introduce the concept of time out before you intend to put a child in time out, and at a calm time in general. After you’ve seen a pattern of unwanted behaviour which you want to break.

This will give the child a perspective and a chance to understand the time out technique is without any fear or tough feelings for it.

Introducing time out to the child –

Now ask them when sitting on this spot — think about what they did, why was that wrong, and how are they going to control themselves next time OR just tell them to call you when they feel calm or ready to help!

You are going to ask them to sit at one spot for minutes that is equal to their age (so, 3 yr old sits for 3 mins in time out). After the three minutes is over, you will go and sit with them at that spot and talk to them about how they feel, what they thought, and will they try to control is behaviour next time, and genuinely help them understand the bad behaviour.

If the child comes out of the time out chair sooner than their designated time, you ask them to go back and sit again for the designated time and the clock starts over.

You don’t have to use the word “time-out” if you don’t want to.

I don’t use it, I just tell my kids – You’ll have to go and sit on the steps for x mins and this about why you should not have done that. I’ll come and get you when it’s time.

While the above is the correct way to use time out for discipline. Parents make a good number of mistakes when using time outs – because they don’t understand take time to understand the process correctly. And then everyone goes through a good amount of frustration around time outs.

1. Not setting clear rules beforehand – I’ve often seen parents using time outs without setting proper rules beforehand. But it doesn’t work well, because the child does not know what they did, why do they have to sit in a corner, and what to do while sitting, so they get up very quickly and very often, and this creates a lot of stress between the parents and the child.

2. Using Time out without a warning – Ideally, when a wrong behaviour occurs, you should stop what you’re doing and come down to the child’s level and tell them, they need to stop or I’ll have to put you in time out to calm down and think about what you’re doing is wrong.

When we don’t give kids a proper warning, they don’t realize we mean what we’re saying, and they keep persisting. While when we stop and talk, they realize the importance of not doing what they’re doing and stop it.

3. Using Time Out when the child is not listening – This is the most common mistake parents make. And they don’t even know this is not what time out is for.

To most parents, time out is for them to use when a child not listening. While in reality time out is a technique to help the child get time to think about rectifying a recurrent behaviour.

The reality is a child persists their unwanted behaviour even after you ask them to stop because the child needs your attention, and just like you believe the child is not listening, the child feels you are not listening, so they persist.

However doing unacceptable behaviour to get your attention is a long-term issue you’re facing, you should put them in time out.

Related Read: The Psychology behind why your toddler is not listening.

Related Read: 6 Strategies To Try When Your Toddler Does Not Listen

4. Giving attention to the child when in time out – It’s important to let the child sit alone in time out. Sometimes we talk to them while they’re in time out, out of love or anger. Kids always love an adult’s attention (good and bad), so there is a chance that you may defy the entire purpose of time out by giving them attention while in time out.

5. Raising your voice while giving time out – A lot of times parents put their child in time out and they start scolding them there. That’s wrong in many measures, not only will it make the child hate that time out spot or the time out chair; it will also take away the opportunity from the child to sit quietly and think about why what the did was wrong and putting child under stress before giving time out is only going to make them hate it, and our purpose

6. Treating time out as a punishment – This is the most common misconception parents have about time out. Time out is not a punishment; it’s a strategy!

It’s important to understand that time out is a strategy to help the child learn a better way to do things, by taking time to understand their actions. BUT, when we make time out a punishment, with our harsh attitude towards time out, or by threatening the child to “give them time out if they don’t listen”; your child misses out on the golden opportunity to calm down and understand the difference between right and wrong.

7. Using time out as a threat – This is a mistake we make when we want a break, or when we’re in public and our child is not listening to us; out of desperation we threaten them to stop, or they’ll get a time out.

These threats are only going to dilute the effect of time out in the long term and will make the child confused since they probably did not think of time out as a bad thing, but now it seems so.

8. Not taking the child calmly after time out – Another greatly missed opportunity by most parents, mostly because they believe time out to be a punishment.

It’s very important to talk to the child about what they thought about their unwanted behaviour during time out. This is the only time to talk to the child and give your undivided attention, and discuss why they got time out, what did they do wrong, and how they should not do it another time. Give the child some alternative to control their behaviour when they feel angry or frustrated next time, so they don’t do the unwanted behaviour.

How do all the above-said mistakes mess up the whole purpose of time out?

When we make these common time out mistakes, we solve a short term issue (say not listening), but it messes up with correction of the long term issue because now your child has moved one step closer to resisting time out.

And when a child resists time out, they’re also making a negative association with time out, and remember the reason to put a child in time out? — To contemplate their behaviour, which obviously they can’t do anymore, because their mind now gets busy thinks why time out is wrong, and how you should not have gotten it and all that.

They don’t think of their own behaviour and they’ll feel sad and frustrated because of getting time out.

And when we make them sad and frustrated we feel the same way too, because we’re their parents, and it’s natural to feel bad when your child feels bad.

How to know that your time out technique is really working.

When it really works, your child has a detailed conversation about their behaviour after time out and is actually calmer than before, more co-operative and you feel calm about the whole incidence too. And next time when they do that unwanted recurrent behaviour, and you ask them to go to time out, they tell you calmly that they understand it was wrong and can they not go in time out, and you should only have to use time out for a particular behaviour a handful of times to rectify the issue.

In Short, 3 Golden Rules of Positive Time Out —

A.  Remember the reason behind time out – Opportunity for your child to contemplate their unwanted behaviour

B. Keep calm — When giving them a warning, and while putting them in time out and while talking to them afterwards.

C. Don’t use time out as a threat or punishment — You’ll lose on the gold in the long term.

This is “positive time out”, where time out is not a punishment, but a technique to rectify a behaviour by giving the child an opportunity.

So remember – Correct time out technique is an opportunity for the child to understand their actions, the whole process should be dealt with calmly, so the child and you do not develop hatred towards time out. 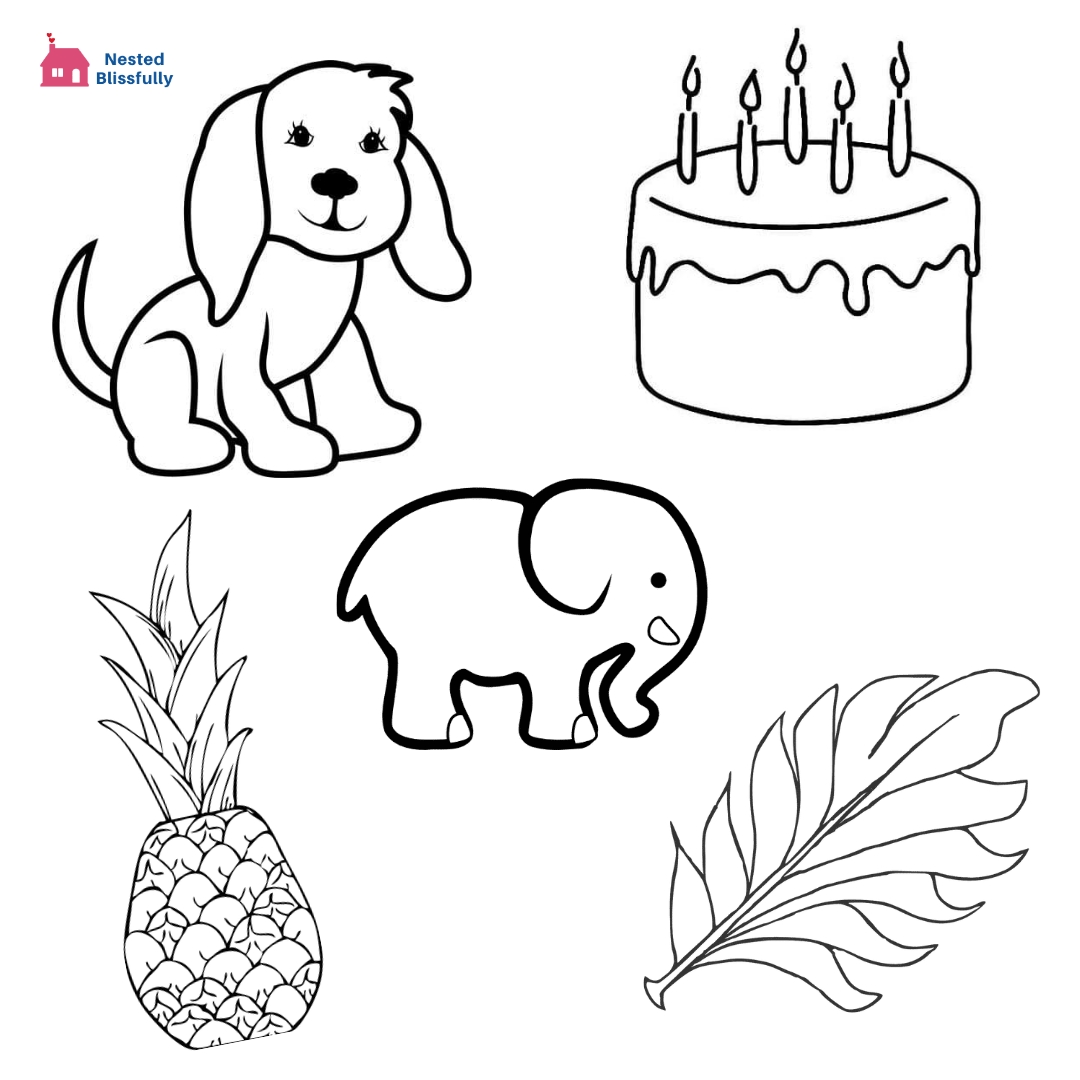