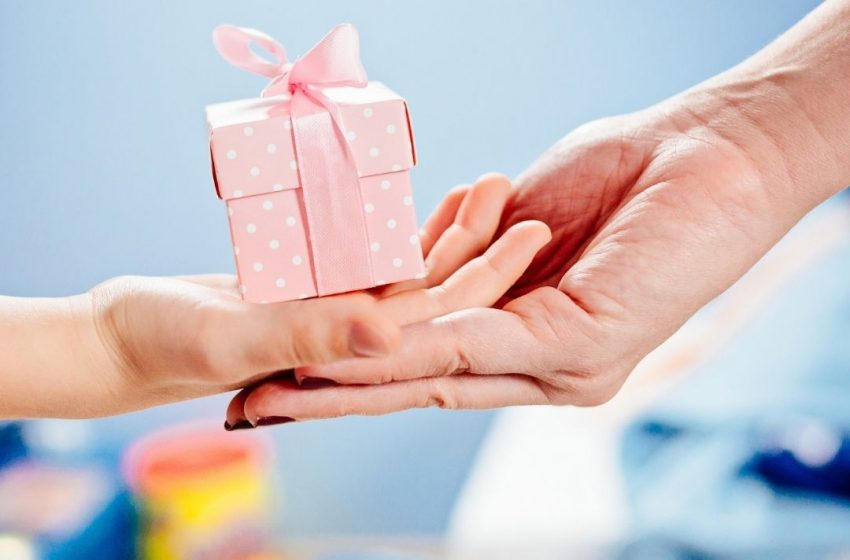 Case against Rewards – Because if a child could he/she would.

Inside: This article will help you understand why are rewards and reward systems are not a good idea to be introduced to kids. Kids have intrinsic motivation we can easily tap into, without rewards.

There are a lot of issues with rewards for kids – it makes kids disconnected with their emotions, it kills creativity and their innate pride in themselves, they increase anxiety in kids, plus – all rewards are very short-lived, and are not the long-term solution. Instead of rewards, we should trust our kids, that they will do the expected when they are ready for it. Every child is different, but they all do the same things sooner or later.

As parents we all want our kids to flourish and be their best whether it’s the behavior or performance or education or life skills. We always want them to be the best amongst their peers and for that, we go to any measures possible.

The one thing we forget is – our kids are already doing their best.

So “that thing” which you think they should already be doing, the truth is – they would if they could!

I see the disappointment in kids when they are told: “get me good grades if you want this or that”.

They’re already frustrated that they cannot do as good as that child performing better and on top of that we put this expectation on them.

I’m not saying you should not motivate them, or reassure them of their abilities; they need that support; and they feel good about that motivation and support.

They don’t need to be stimulated with a lot of rewards or prizes or bribe (in some cases).

Why are rewards for kids bad for them

Because these rewards – kill the innate motivation the child already has, and according to Harvard rewards kill creativity.

And these rewards take away from kids; the opportunity of feeling proud of themselves.

We think that by achieving that reward they’ll feel proud. But, that’s not how it works!

So as parents we’ll have to make a choice of what we want our kids to feel good about — their own actions or an external thing?

Rewards also increase anxiety in kids; imagine always being in the pressure of the feeling – “I don’t know if I’m doing it right –  no one has said or given me anything for a long time”; this comes from being accustomed to rewards.

Plus the sad part about rewards for kids is – because rewards are tangible; it’s easier to see them and feel good about them. While the “feeling of being proud of themselves” is a process and it requires a lot of understanding of their own emotions, so it’s more difficult to achieve that feeling but once a person develops this understanding — this pride becomes self-worth.

The other problem with the rewards is that they’re often not natural.

When we clean our house we get the satisfaction and feel good about the clean ambience.

But, when we ask our kids to clean up, and we offer them an ice cream for dessert. That’s not a natural consequence of cleaning the room. The natural reward or consequence is that – next time when they’ll go looking for something, they’ll know where it is.

That ice-cream is the unnatural consequence and although it’s exciting; it’s confusing to the kids especially the little ones.

Moreover, it’s only going to be a matter of days when they’ll not want that ice-cream anymore. What will you do then? Shift to a treat at McDonald’s?

It’s going to be a dis-satisfying vicious cycle; everyone will be confused about, you included!

The reason for doing our day to day activities or chores should be – this is just what we do. not a treat.

If you would like to hear from Harvard scholars; here is an article – The case against Rewards and Praises.

There are so many obvious ones like candy, stickers, ice creams, treats, good behavior – bad behavior charts, or points system for chores.

BUT, there are some hidden kinds aswell – like attention from parents when some of the expected things are done; things they should be doing anyway. Like throwing rubbish in trash bins, or putting things back where they belong or putting their plates away!

Or lately, I’ve been seeing “screen time allowance” or “the password for wi-fi” as rewards on Pinterest.

Don’t get me wrong I don’t have issues with stickers or treats or anything else kids do for fun or like to do or eat. But I don’t like relating them to behavior.

We do a lot of stickers and dark chocolate chips (as candy) and ice pop, just not as rewards.

Where does the Natural Motivation come from for kids?

Their motivation to do the right things comes from the desire to be like you.

They adore you, no matter how much it may seem like they don’t like you, because they don’t listen to you, and sometimes they may say hurtful words to you.

In reality – they think you’re the best and want to be just like you!

Kids are natural people pleasers and are naturally motivated achievers. However, this happens only when they understand something and want to do it.

And we have to wait for that moment!

This might come and seem as “not true” but it is like the rainbows after rain that comes, it’s just we don’t find it every time after rain.

What to do instead of Rewards?

What we need to do, is to TRUST them and WAIT for our kids.

You must believe and trust them; that they’re already doing their best, and they’ll do this new thing we’ve been eager for them to do when they are ready for it.

But they’re not manipulating you. Kids don’t do that. They’re very nice little people.

Unless they see and experience manipulation, they don’t know it. And rewards are a kind of manipulation, we manipulate them now, and they’ll follow later. It’s a two-edged sword we need to be careful of.

I hope this helps you understand the reasons behind why rewards are not great for our kids in the long run. It’s a priceless gift we can give to our kids by not attuning their minds to rewards, and in turn, helping them understand and rely on their intrinsic motivation. 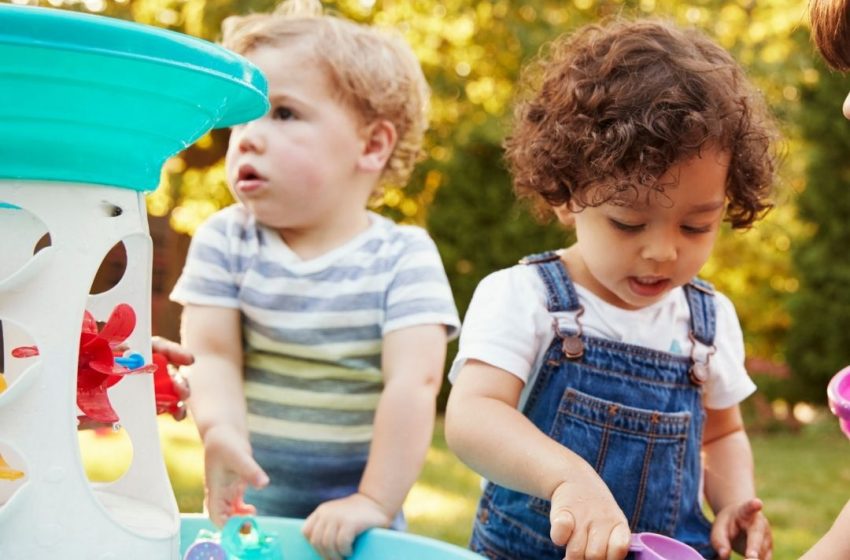